During this Black History Month, we are taking time to honor the contributions of Black civic leaders. These spectacular public servants have shaped the American experience in remarkable ways and sharing their stories is important to us at Azavar.

Previously, we profiled Pierre Caliste Landry, who, in 1868, became the nation's first Black mayor in Donaldsonville, Louisiana. And while Landry's accomplishment is certainly noteworthy, it only serves to further illustrate how much harder it was for Black women to rise into elected leadership positions in local government. Because the US didn't see a Black woman mayor until 1973.

Lelia Foley-Davis was a recently unemployed school aide with five children in Taft, Oklahoma. Inspired by a story about a Black man elected mayor in Alabama, Foley-Davis decided to throw her hat in the ring for the same top job. She and her family went door to door, with minimum funds but a whole lot of heart. Her dogged determination and true curiosity proved that she was the best candidate, despite a lack of formal experience or elite pedigree. 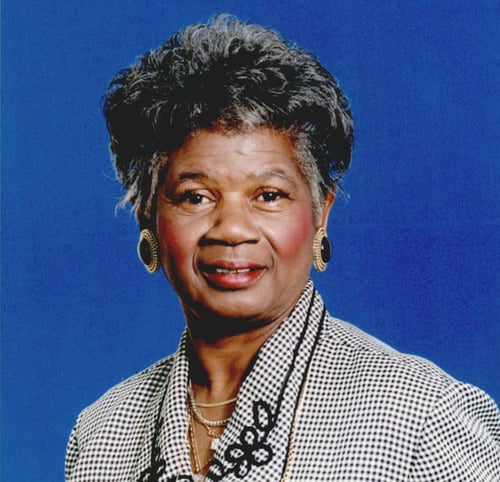 Taft residents elected her, and continued to re-elect her, until 1989. She ran for mayor again in 1999 and held on to the seat until her retirement 16 years later. She met with Presidents Ford and Carter, constantly championing issues pertinent to Taft, including affordable housing, which was built for the community during her tenure.

Today, Black women are taking the reins at some of America's largest cities, including Atlanta, Chicago, San Francisco, and Washington, D.C.

That legacy started with Lelia Foley-Davis.

Check back next week for our next profile of an outstanding Black civic leader you should know. And feel free to share your own.