We are very excited to welcome this southeast Texas community to our Azavar roster.

Azavar’s team of local-government analysts and experts will work with Kingsville’s finance team on a review of the city’s franchise fees and sales tax. Together, we’ll identify revenue Kingsville can use to support its growing community. 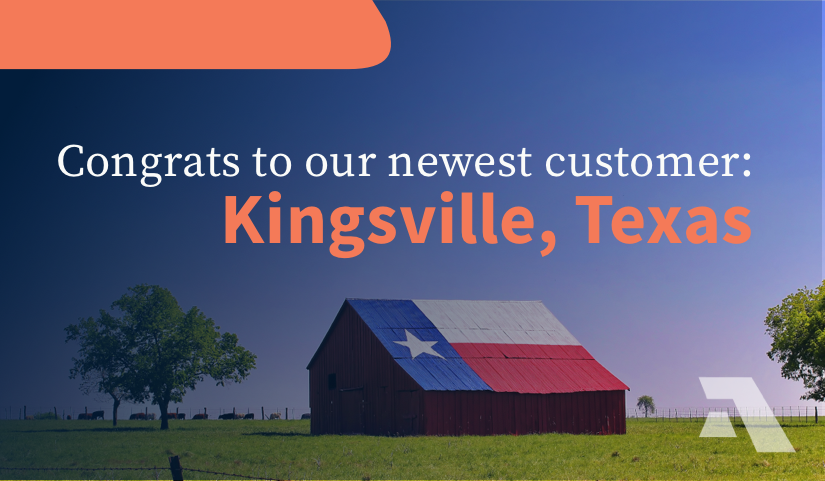 Some Fun Facts About Kingsville:

When is the last time you reviewed your community’s franchise fees or sales tax? Or short-term rental ordinances and taxes? What about utility user taxes? Contact Azavar to get started. It never hurts to check. Let’s talk.

Ted Kamel is a native of Tyler, Texas. His public service began in 1984 at age 24 when he was elected the youngest to serve on the Tyler City Council. He served 2 terms including Mayor Pro Tem. He served District 6 in the Texas House for 4 terms from 1991-1999 and he maintained the highest ratings with all business-related groups throughout his tenure. For the last 12 years, Kamel has been involved in helping cities with revenue discovery and recovery services. Kamel pioneered business-friendly hotel audits and blazed a trail for cities large and small with full H.O.T. programs including audits, short term rental discovery, and analysis/administration. He has authored several articles on the impact of a positive pro-active H.O.T. program for cities and has been a regular guest speaker at conferences on the lodging tax issues. As a senior hotel audit manager, Kamel managed 2,700 hotel audits recovering more than $14 million for client cities.