Save On Municipal Utility Costs

Editor's Note, March 2021: We ran this piece a few months ago and we're hearing from many local leaders who are taking action based on these recommendations. Have you examined your utility payables yet? Our team of experts can help.

Many consumers have grown accustomed to frequently searching for better deals on utilities, from cable to electric to phone. But how often do municipalities do the same? However, local governments can experience significant savings from switching.

“Often, local leaders just don’t know how much they stand to save,” says Mordecai Benson, Azavar analyst. “But the results can be significant.”

Here are just a few of the ways Azavar has helped local governments reclaim real dollars on behalf of their residents:

The savings potential varies by state, but most municipalities can save on utilities through optimization, as well as the negotiation and determination of Azavar’s analysts. 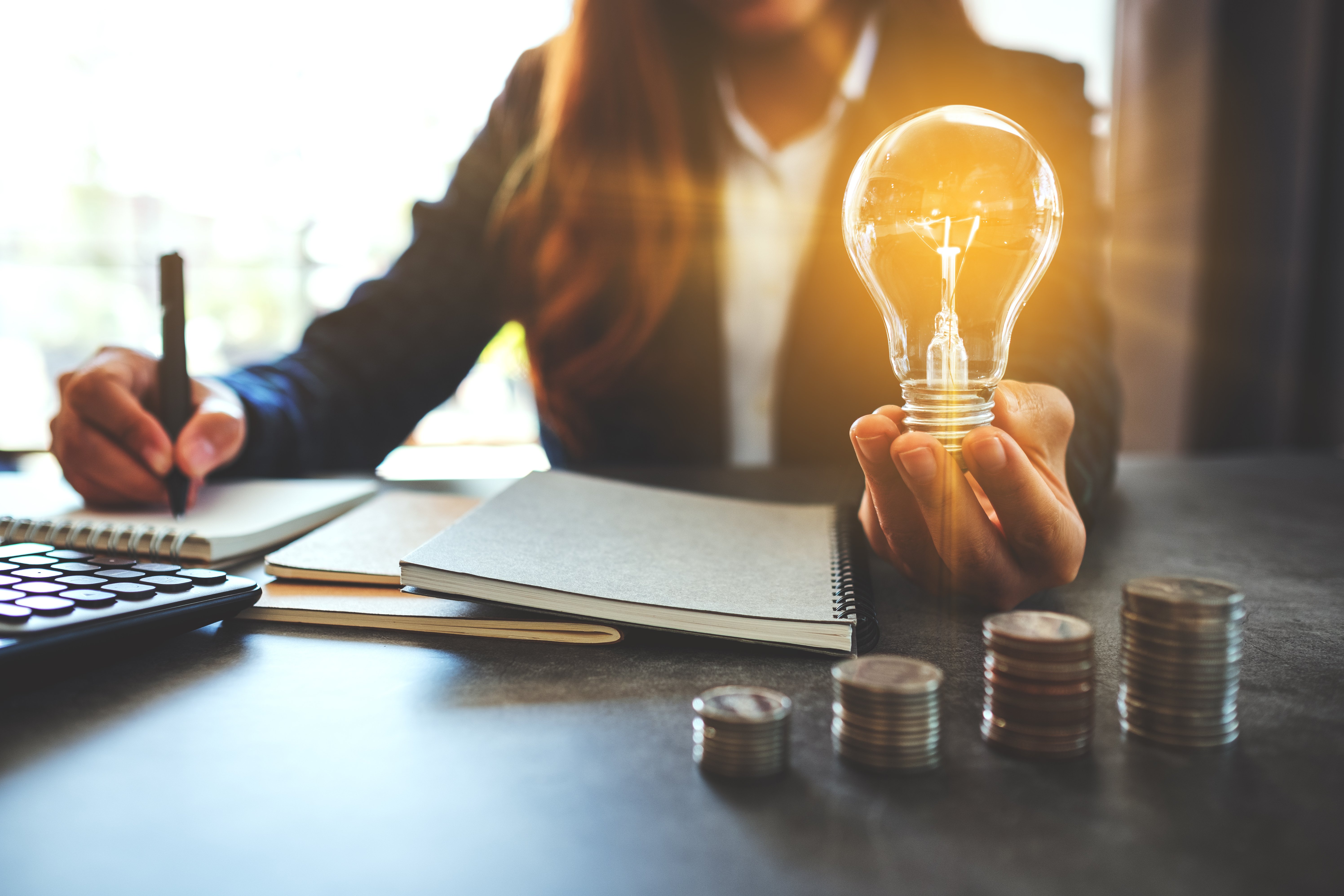 It might be surprising that we’re talking about payables since Azavar’s analyst team devotes most of its resources to revenue reviews. From sales tax to utility user taxes, short-term rentals to franchise fees, Azavar has returned hundreds of millions of dollars to governments across America.

But we understand just how important it is nowadays to make sure that local governments are saving wherever they can. Our 360 Degree Revenue Cloud approach approaches municipal finances from every angle.

It’s no coincidence that we’re talking about this topic on National Cut Your Energy Costs Day. When’s the last time your municipality examined its utility spending? We want to make sure you’re not leaving money on the table through something as simple to fix as a telephone bill.